Author Talk with William A. Graham

BLOOD ON THE LAW – Author talk with William A. Graham

Join author William A. Graham as he discusses the latest book in his Detective Linton Thrillers series. Two kilos of pure cocaine … that’s what the police found hidden in Michael Grant’s car. Worth about two million on the street and it’s going to cost Michael ten years in jail unless private detective Allan Linton can prove he was framed.

William A. Graham was born and raised in Dundee. He worked for D.C. Thomson for more than 46 years, 34 of them spent as an editor in the Children’s Publications Department … otherwise known as the Comics.

When he took early retirement he made the fatal error of telling his family he was going to write a book. After six years of waiting, they clubbed together to buy him an iPad and told him to get on with it.

The result was the first appearance of Dundee private detective Allan Linton in William’s first novel Vermin. Linton and his enigmatic associate Niddrie return in William’s second novel Blood On The Law which was published late last year.

William will have Blood on the Law for sale at the end of the event and will be happy to sign copies of both of his novels. 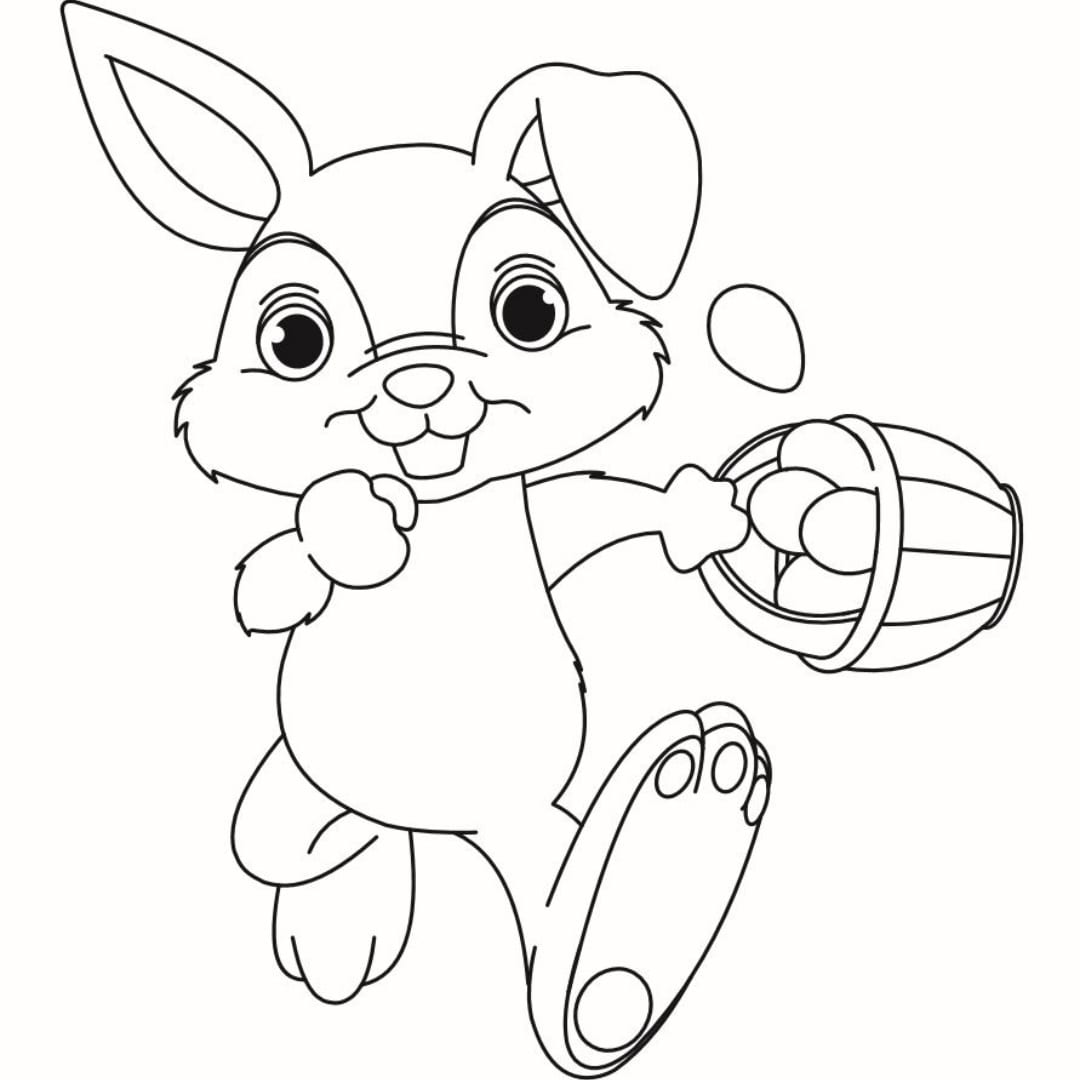 The latest info and events from all your favourite shops at Wellgate Shopping Centre.

You can find out more about which cookies we are using or switch them off in settings.

This website uses cookies so that we can provide you with the best user experience possible. Cookie information is stored in your browser and performs functions such as recognising you when you return to our website and helping our team to understand which sections of the website you find most interesting and useful.

Strictly Necessary Cookie should be enabled at all times so that we can save your preferences for cookie settings.

If you disable this cookie, we will not be able to save your preferences. This means that every time you visit this website you will need to enable or disable cookies again.

This website uses Google Analytics to collect anonymous information such as the number of visitors to the site, and the most popular pages.

Please enable Strictly Necessary Cookies first so that we can save your preferences!